Return of The Gamer

Email ThisBlogThis!Share to TwitterShare to FacebookShare to Pinterest
Labels: Path of The True Gamer

Unfortunately I cannot keep up with updating this blog everyday like I used to, but I will try my best to do it as much as I can, there is a secret project I am working on so be patient, and you will know about it when I finish.
Posted by RyuMamoru at 3/02/2012 04:35:00 AM No comments:

This time I am going to post my list for Playstation Portable.  My PSP was given to me the day I left to go to Finland by my best friends.  I still use it often and think about them while I do.  The funny thing is that on that day I went to go buy one from the Game Crazy where I used to live. When I bought it, I took it home and told my friends about it, and then they let me know they bought me one as well.  So I ended up bringing it back and getting full credit to the store, and getting a few cheap games in return.

I bought my Wife a purple one for her birthday, as well as Phantasy Star Portable 2, which is one of the best games on the PSP.  She says that we could have lived without buying it, but I know that she appreciates it.

At Christmas, my Wife and I decided to purchase a limited edition Red Wii.  It was very hard to get because there were only a couple left in the Helsinki area.  Thankfully we found one that was still at a Gamestop, and as soon as she was off of work we went and got it.  We got a couple of games for purchasing it as well, The New Super Mario Bros. Wii, Lego Star Wars and a special version of the original Donkey Kong game.  It was funny because we both agreed to not play it until Christmas came, but after a few days, our gamer spirits got the best of us and we were playing it a lot.  It is a good system to have if you like to play with your friends or family. 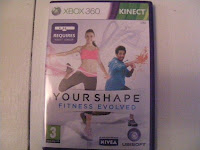 Today I will be starting a list of Games that I have for each system.  Each day will be a different system, this is so that I can choose which game I wish to speak about easier.  I don't have a lot of games for some systems, so I can upload some pics. 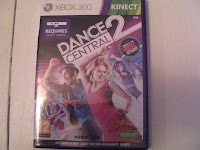 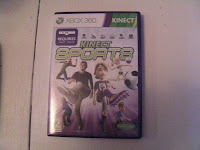 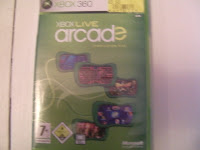 RyuMamoru
I draw dragons and stuff for fun, I am studying finnish in school in Helsinki.